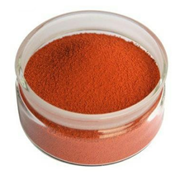 Our company has specialized in manufacturing of APIs and FDFs based in China. Our company, Wanlong Pharmaceutical was established in 1995 and since our exporting business was started in October 2018, we have had our products represented by sole agents from India, Pakistan, Japan, Philippines, Turkey, Ukraine and Uzbekistan and so on.

Xi'an Wanlong, centered on the party's central ideology and directed by leaders at all levels, will adhere to the concept of "integrity society, healthy everyone” to serve the public. Following the principles of GXP, it will ensure its drug safety and strive to be one of the provincial benchmark and model enterprises.