What is tirofiban used for? 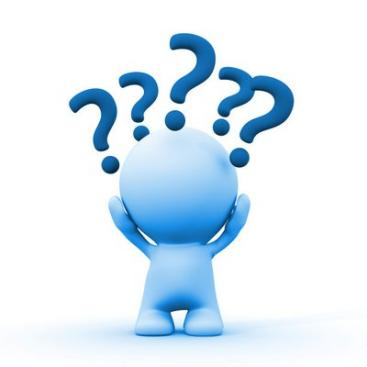 The drug should be used under the guidance of a doctor. During the use, attention should be paid to whether there is abnormal bleeding tendency to prevent serious bleeding problems.

1.It is forbidden for those allergic to tirofiban.

4.It is forbidden forpatientswho have a history of stroke, any hemorrhagic moderate wind, who have undergone major organ surgery or who have severe trauma and need surgical treatment within 1 month before using tirofiban.

5.It is forbidden forpatients with a history of fractionated branch aneurysm, severe hypertensionor taking other intravenous GP Ⅱb/Ⅲa receptor antagonists.